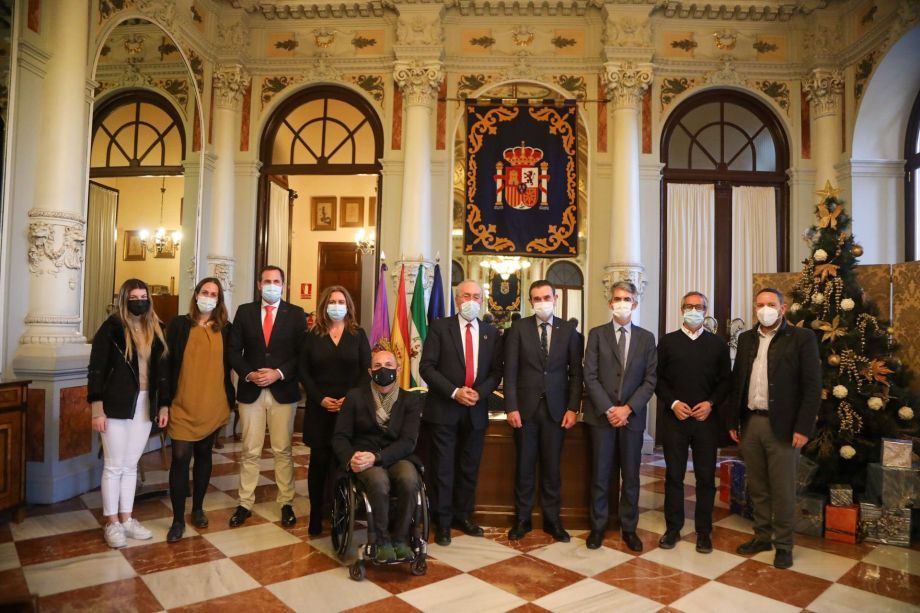 Mondragon Unibertsitatea has signed an agreement with Malaga City Council, through Promálaga, which is part of the Department of Tourism, Promotion of the City and Investment Attraction, to set up an entrepreneurship and innovation laboratory in Malaga and promote the city as an urban ecosystem of innovation and entrepreneurship that is an international benchmark. The agreement will also serve to boost job creation through the creation of new innovative business initiatives and to create environments that facilitate creativity, innovation and the promotion and attraction of new companies to the city.

Specifically, the basis is laid to promote the project called ‘Factory of Innovation and Entrepreneurship’. Through this agreement, Malaga City Council reaffirms its commitment to innovation and new technologies as a way of promoting a new production model and creating opportunities for job creation and economic activity. The Mondragon Unibertsitatea project also seeks to bring together in a single physical space different initiatives, educational institutions and companies that are linked by the field of innovation and entrepreneurship, as well as with shared objectives and strategies.

In fact, the Malaga project will be similar to the innovation and entrepreneurship ecosystem that Mondragon Unibertistatea has in place in Bilbao, Bilbao Berrikuntza Faktoria.

The Mayor of Malaga, Francisco de la Torre, and the Rector of Mondragon Unibertsitatea, Vicente Atxa, accompanied by the Councillor responsible for Tourism, Promotion of the City and Attracting Investment, Rosa Sánchez, and the Dean of the Faculty of Business of Mondragon Unibertsitatea, Lander Beloki, signed this agreement today at Malaga City Hall, which will last for four years, extendable for a further four.

With this collaboration agreement, both institutions are committed to developing alliances to contribute to economic and social development.

Mondragon Unibertsitatea has become a benchmark in the area of entrepreneurship. One of its hallmarks in entrepreneurial education is the Official Degree in Entrepreneurial Leadership and Innovation (LEINN). Currently, after 13 years since it began, an international community of more than 3,000 entrepreneurs, with more than 120 companies created in LEINN teams and laboratories in Irun, Oñati, Bilbao, Madrid, Barcelona, Valencia, Berlin (Germany), Puebla (Mexico), Seoul (South Korea) and Shanghai (China).